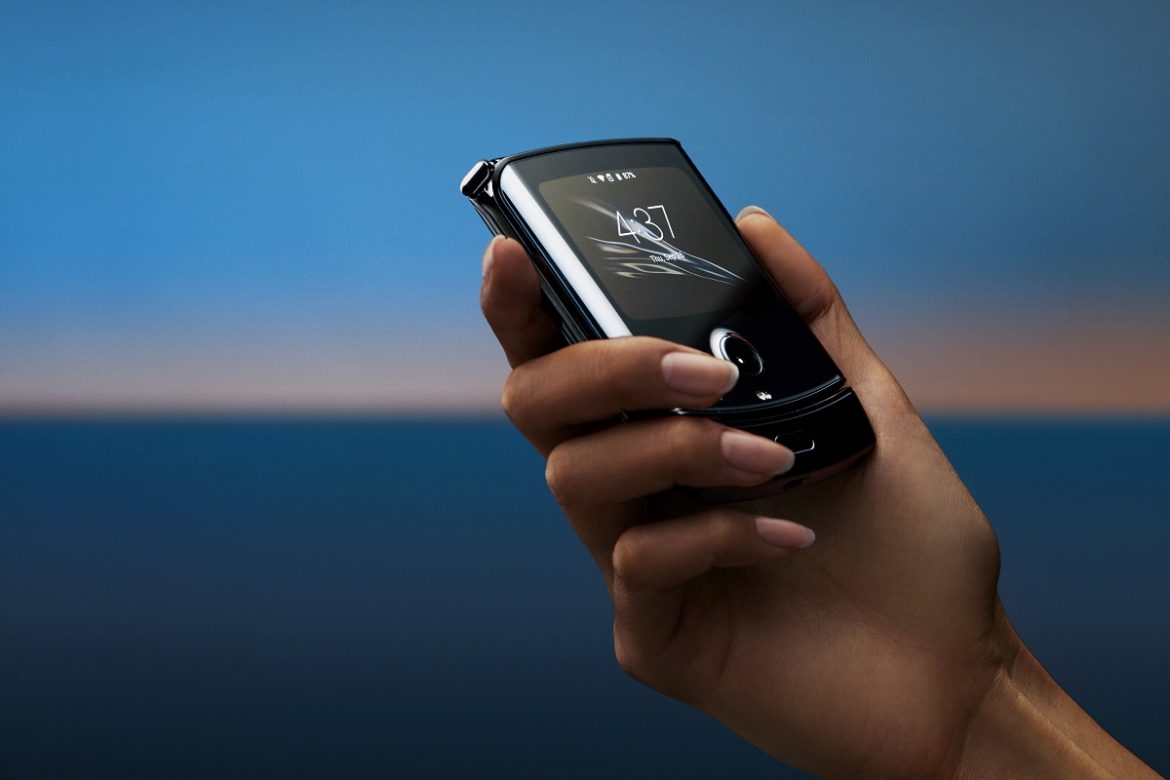 Motorola and Their Presence in the UAE

If you are like me and have been looking at mobile phones from a distance since the good old days of Nokia, you will know what happens next. The Motorola phones of old were among the most popular ones, especially among the teenagers who thought they would become uber cool, the instant they had their hands on one of those Motorola phones. Established in the year 1928, in Schaumburg, Illinois, Motorola started off as a telecommunications company. It subsequently demerged into two other companies in 2011, Motorola Mobility and Motorola Solutions. Motorola Solutions was actually renamed from Motorola Inc. and they were into designing and selling wireless network equipment and it is legally the direct successor to Motorola Mobility.

In 2012, Motorola Mobility was sold to Google and was then acquired by Lenovo in 2014. During this time, Motorola mobiles and smartphones were taken off the shelves but they are back with a bang now, and have become the talk of the town, especially in the UAE. their accessibility and popularity has become a big thing and all of their models are available at all the top retailers and mobile store chains across the country. Today, we will be looking at some of the top Motorola mobile models that would look damn good in your hands and will also give you an amazing performance and great usage rate. Let’s move to those models then: 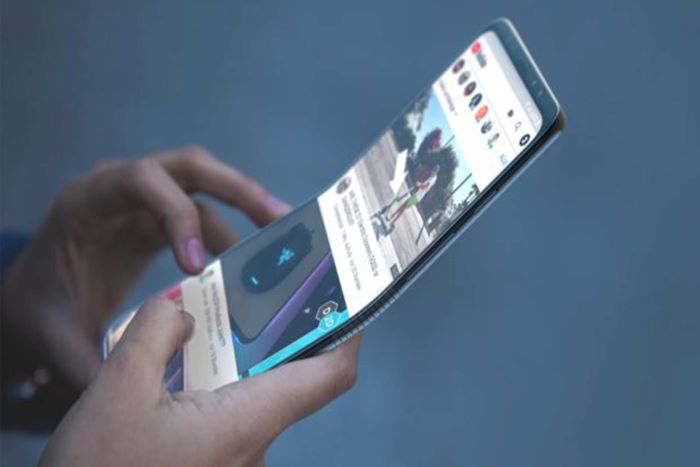 Motorola Razr is the new age smartphone that has possibly brought about a change in how smartphones will be designed in the future. A screen that completely folds into half! This smartphone combines the OLED screen technology with the use of flexible material to bring forth the modern-day flip phone. So, flip open the phone and enjoy your favourite visuals on the main 15.75 cm (6.2) 21:9 CinemaVision foldable display. It also has an extremely sleek design which adds to the phone’s already existing style and class. It is a new generation phone that blends an iconic style with a future one through magnificent engineering and design. The foldable design is also amazing because of how easy it will be to respond to notifications, click selfies, play your preferred music, take the help of Google Assistant, and do much more on this smartphone’s Quick View external touch screen. Motorola Razr has also brought AI into the game and taken the photography levels in its system to the next level. From recognising the all-smiles group shot to improving photo composition, you can count on this phone’s AI-based features to make your images appear great.

Over the years, Motorola as a company and as a smartphone brand has undergone a tremendous change. Their identity has undergone a 360 degree turnaround and they have re-entered the market with a new batch of smartphones that have become extremely competitive in the market and have brought back Motorola to the forefront of the smartphone industry. These three phones, all extremely popular phones to come out of Motorola Inc. can be found in all the mobile shops and chains in the UAE and are ones you can easily buy without thinking twice about their performance and longevity. 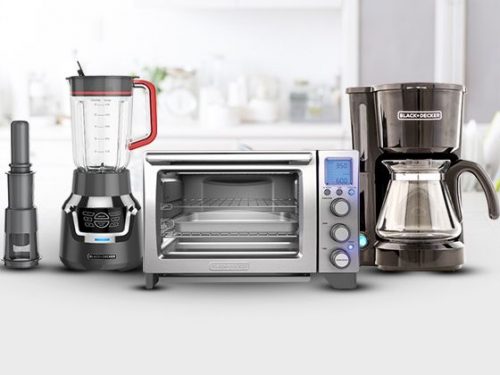 A Brief History Of Black And Decker Stanley Black & Decker, a globally famed logo with a wide variety of products, desired to carefully reveal promoter overall performance and income numbers to determine at the ROI of the income pressure deployed in UAE. They have income promoters deployed throughout all of the emirates in UAE and promoting […] 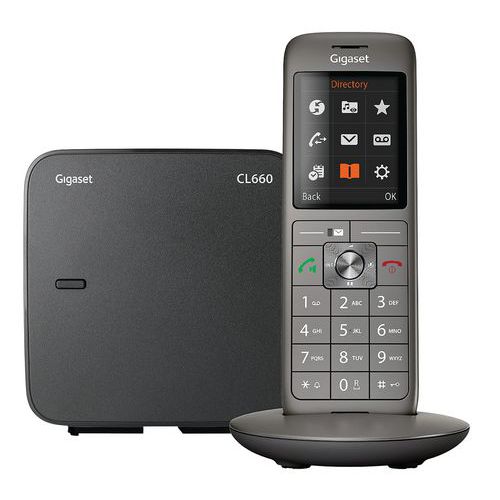 What do we search for in cordless telephones? Sound Quality Each Gigaset cordless telephone on our Top 10 has gone through broad checks for fantastic sound quality. Reach All cordless telephone makers guarantee up to 50m territory inside, however not every one of them satisfy that. We put handsets through true tests to perceive how they truly[…]